Members Only Contractors Only
featured 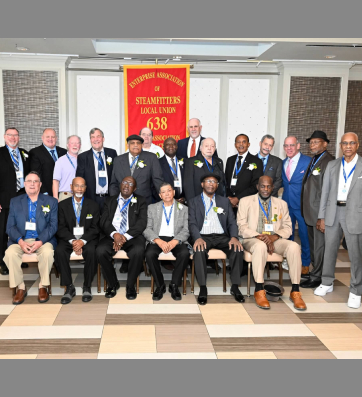 Congratulations to our 50 Year Members!

Click here to view all pictures from the event in November. 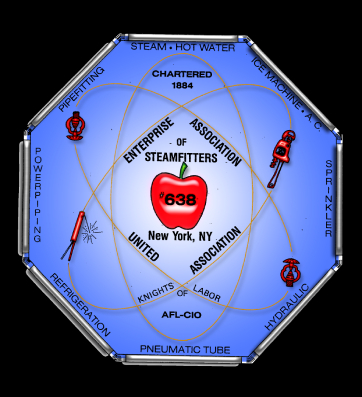 Our next Union Meeting will be January 18th, 2023 at the Union Hall. 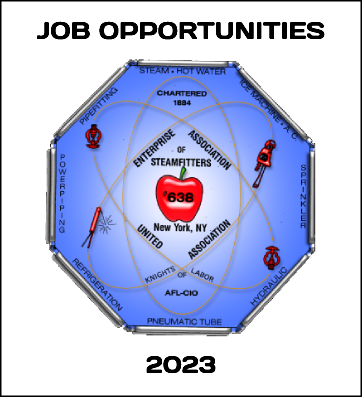 There will be work opportunities coming up. Click Here to get ready...

Today, Steamfitters Local 638 maintains jurisdiction over all general pipe fitting in New York City, including all five boroughs and all of Long Island, Nassau and Suffolk Counties and is a combination local union representing the Construction Branch and the Metal Trades Service Branch. On April 14, 2010 Enterprise Association of Steamfitters Local 638 celebrated our 125th Anniversary.

Local 638 has been Serving New York City and Long Island for over 135 Years.

What We Offer For You

Here is a quick option to get to your destination faster, please select our Members or Contractors Login to quickly access what you need.

Signatory Contractor information, please click here to get your the information you require.

Check out some of our affiliations. We are New York proud! 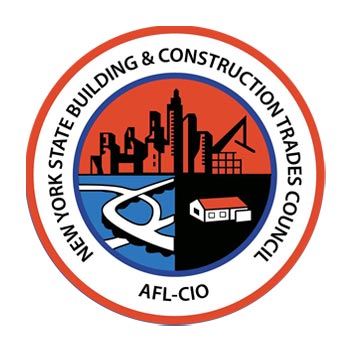 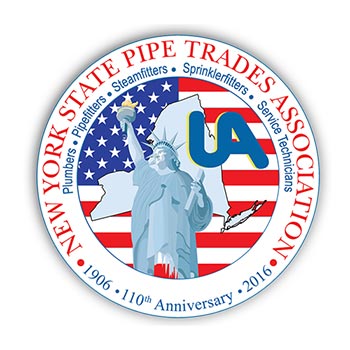 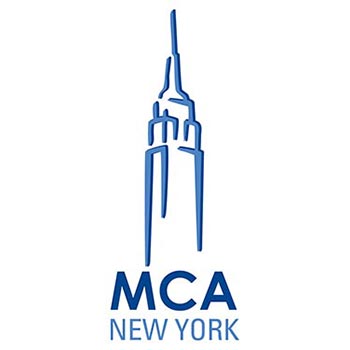 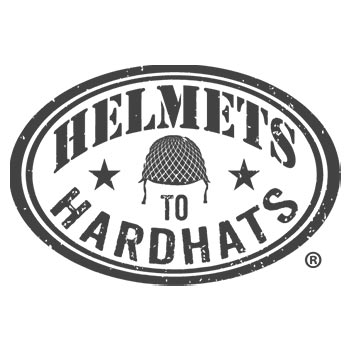 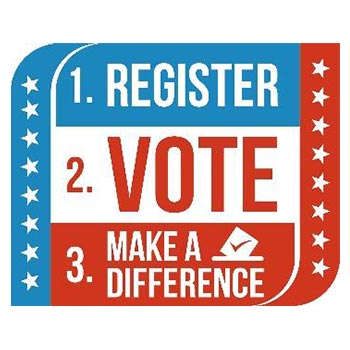